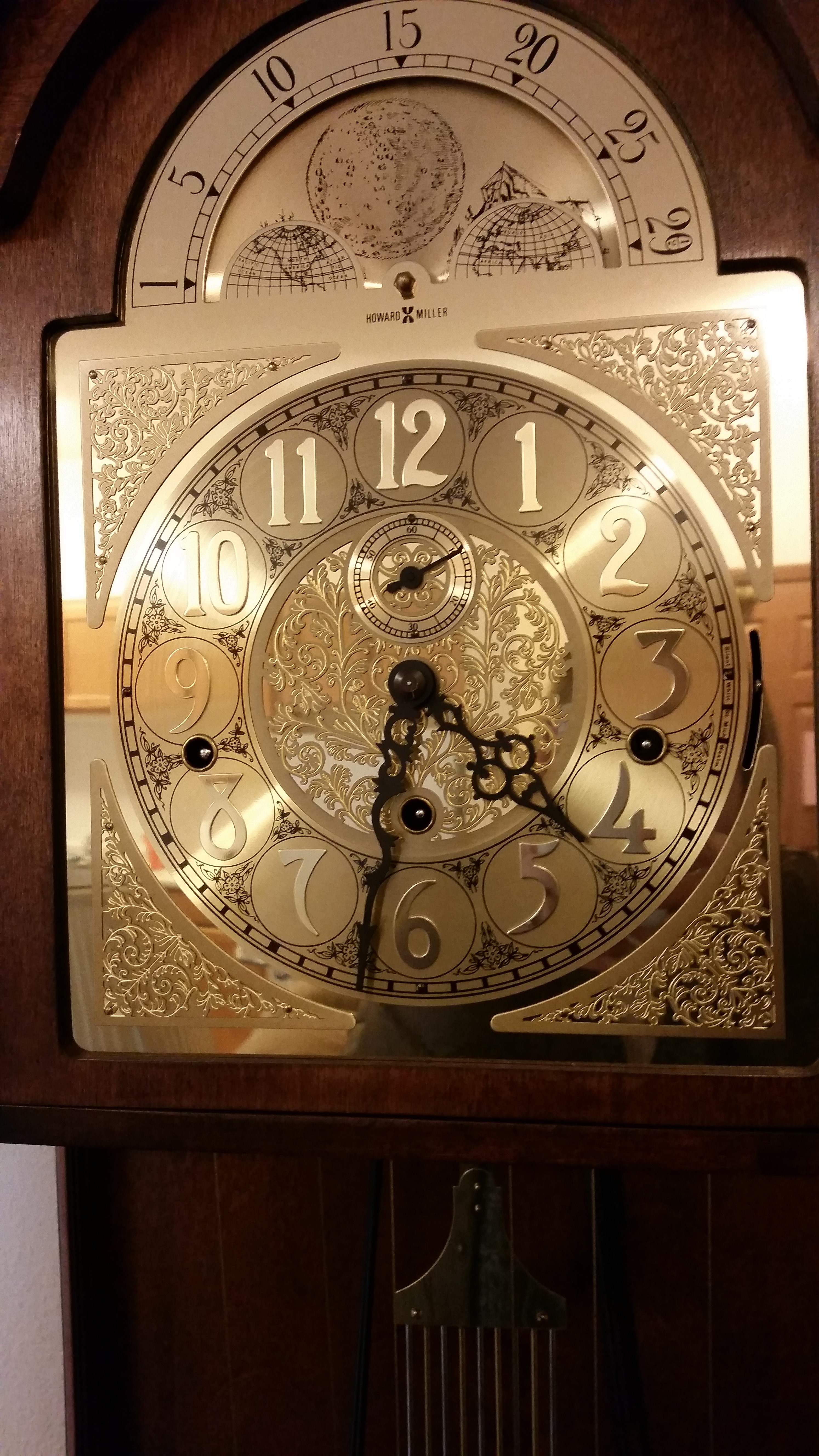 I recently noticed a familiar name and face in an article in the Star Tribune.  The headline was “Minneapolis Bankruptcy Trustee Smelled a Rat and Got the Goods on Jewelry Store Owner,” an article by reporter Randy Furst.  The article describes a situation  where a gentleman, Daniel Rohricht, apparently closed his jewelry store, went out of business and filed Chapter 7 bankruptcy.  This was about four years ago.  The debts listed in the bankruptcy came to over $250,000.

Mr. Rohricht claimed that all the jewelry was gone, having all been sold.  The bankruptcy seemed to go well.  One of our local bankruptcy trustees, a lawyer named Nauni Manty, was appointed as the trustee handling the case.  Ms. Manty knows a lot about jewelry and the jewelry business, but there was no evidence that anything was being hidden.  It is the trustee’s job to find assets for the creditors.  But after doing what investigation she could, she accepted a settlement of $17,500 from Mr. Rohricht.  The settlement agreement stated, however, that if Ms. Manty became aware of any undisclosed assets, the deal was off and they were back to square one.

Years passed, but Ms. Manty did not forget Mr. Rohricht.  Eventually she got wind that he had purchased a store in Wisconsin and had gone back into business.  She was able to prove that the jewelry and precious stones that he was hauling into the new store were items he had hidden in 2009 prior to filing his bankruptcy.  To make a long story short, he recently pled guilty to concealing assets and is now facing federal prison and a very large fine.

It’s not unusual that I will run into a person who has something he or she doesn’t want to disclose in their bankruptcy case.  They tend to believe firmly that it is something nobody would ever find out about.  That’s what Mr. Rohricht thought too.  I get asked why whatever it is must be disclosed.  Here’s why.  My understanding is that every year in Minnesota on average two or three people are convicted of bankruptcy fraud.  It’s never happened to any client of mine, and I really want to keep it that way.

This post is for general information purposes only, is not legal advice and does not create an attorney-client relationship.  I am a debt relief agency, helping people file for relief under the federal bankruptcy code.