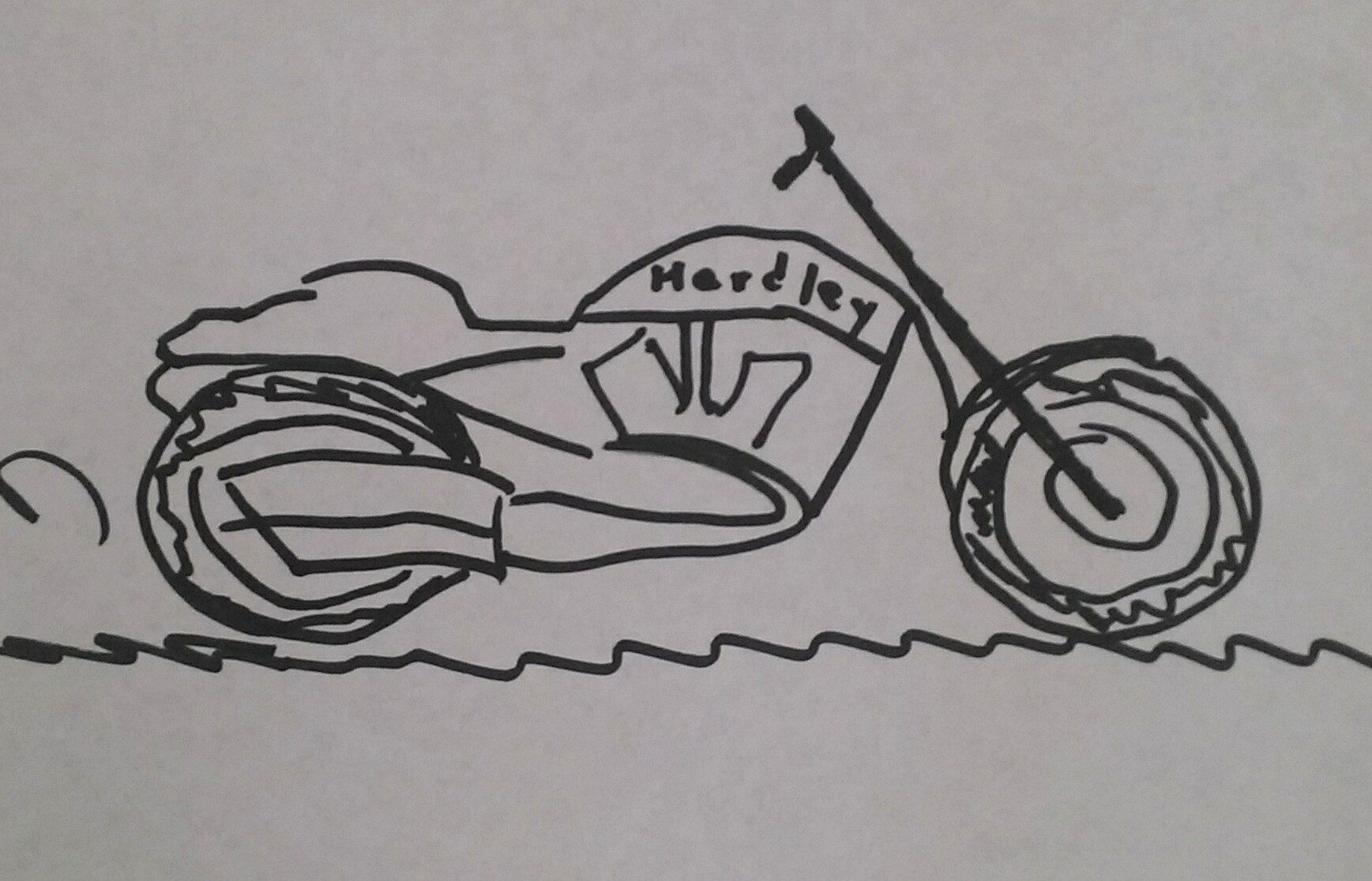 I recently posted on Google Plus about how certain things tend to be toxic to a possible bankruptcy. The most common one I see is a Harley Davidson. Other items in this category would include boats and horses, especially if they are fancy and not paid for. This statement resulted in questions being asked about exactly what I meant.  If the problem is that a Harley, a boat or a horse are assets which would be lost in a Chapter 7 bankruptcy, then wouldn’t it be better for them to not be paid for.  If they weren’t paid for, after all, they wouldn’t be much of an asset.

My answer was that such items make a bankruptcy difficult whether paid for or not. If they are paid for, they are assets that very likely would be lost in a Chapter 7 or would increase the required payments in a Chapter 13.

If they are not paid for, you have a situation where the Debtor will want to tell the bankruptcy trustee that he or she can’t afford to pay debts, except that somehow they CAN afford to keep paying for the Harley, the boat or the horses. This does not play well. The only thing to do if they really need the bankruptcy is to sell or surrender before filing, or state in the bankruptcy petition an intention to surrender the items after the case is filed.

Many have been the times when I have had a potential client disappear never to be heard from again when I said that the Harley has to go. There’s a whole subculture where any kind of misery is preferable to giving up the Harley. Boats are usually a bit easier to let go, but horses are also very hard to give up.

One exception might be a case with a 100% Chapter 13 plan. That would be a plan where 100% or the unsecured debts are to be paid. Since the bankruptcy trustee can’t ask for more than 100%, the Debtor would have more wiggle room when it came to something like keeping a motorcycle. Even then the trustee would not like it, but more than likely the trustee could not prevent it. I see very few cases where the payout is 100%. Most people who can afford to do that don’t need a bankruptcy.

This post is for general information purposes only, is not legal advice and does not create an attorney-client relationship.  I am a Debt Relief Agency.  I help people file for relief under the federal bankruptcy code.
Tweet