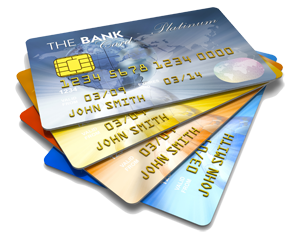 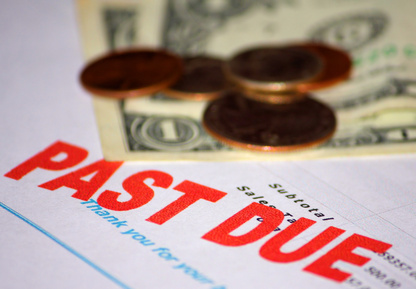 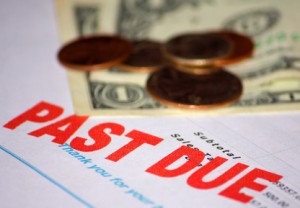 Facing financial difficulty is stressful enough. Dealing with credit collections can be miserable. Many collections agents are reasonable and will work with you. It always pays to be honest. Explain your situation and some may offer to renegotiate your terms, reduce your payments or offer some other type of assistance. You won’t know unless you talk to them.

Other collections agents are not so agreeable. While there are laws that govern the allowable behavior a collector can reasonably use, many will still attempt to coerce payment from you with threats and intimidation tactics. If you have tried to explain your situation to them and work something out but the harassment continues, your life can become increasingly stressful and depressing, affecting both your personal and professional life.

In this situation, you may need to talk to a bankruptcy attorney. Filing a Chapter 7 bankruptcy forces strict collection and contact laws to go into effect. It effectively prevents the creditors from contacting you. Their dealings must all be with your attorney or the court. If they continue to contact you or in any way attempt to collect on the debt you owe once the Chapter 7 bankruptcy has been filed, they can be sanctioned. If their violations are serious enough, usually involving multiple debtors, they can even lose their business license.

When a bankruptcy case is filed, a court order called the automatic stay goes into effect.  This order requires all the creditors to leave the debtor alone.  This stay remains in effect until the debts are discharged, at which point the creditors are required to not try to collect because the debtor no longer owes the debt.  After the automatic stay expires, however, a creditor with security can foreclose or repossess the security if the payments on the debt are not up to date.  So debtors who wish to keep a home, for example, would ordinarily have to keep making the payments on the mortgage.

Harassment is against the law and your bankruptcy attorney can help you put an end to the misery that accompanies financial hardship and collections actions. If you are being hounded at home and at work and are unable to find a reasonable solution on your own, a bankruptcy attorney may be the answer you are looking for. Don’t let the creditors to rob you of the chance to live in peace when help may be just a phone call away.