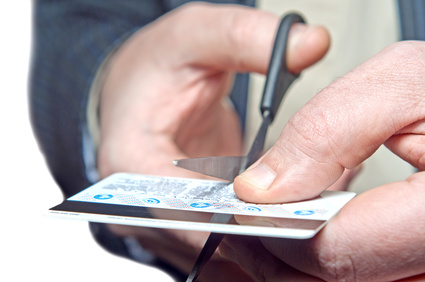 Here’s a first that may not be the last.  Received a call from a gentleman who says that because of the new health insurance law, he has to sign up for health insurance which will start in January.  The substantial per month cost will make it impossible for him to keep up with payments on his credit cards, and he wants to file for Chapter 7 bankruptcy.

This is the first call like this that I have received, but I expect that it won’t be the last.  Of course I’m sure it can be said that he needed the health insurance anyway, and sooner or later he may have been driven to bankruptcy by the medical bills resulting from being uninsured.