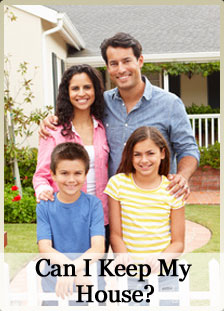 There were multiple classees to choose from, and nobody could attend them all without the ability to be in more than one place at the same time.  First I attended a really boring session about amendments to the bankruptcy rules of procedure.  Boring but important.  I hate it but I need to know that stuff.  There was then a sessioabout law office technology, where they had a geek who frankly I had trouble following.  I think his presentation was aimed at law offices larger than what I operate.

The big excitement for the day, however, was the session on lien stripping.  As we filed in and found a place to sit, they were playing an old hit, “The Stripper,” over the sound system.  That lightened things up a bit.  Following the disappointment with the decision in the Fisette case, to which I have devoted an earlier post, the big question is where does lien stripping go from here.  It seems that the rules committee has finished work on a new local rule of procedure which outlines a proposed procedure for doing lien stripping in the District of Minnesota.  The rule has now been presented to the judges for consideration.  As they consider the rule, I expect they will ask for comments.  The new rule seems to assume that lien stripping will be legal in Minnesota, which of course is still undecided – at least not decided permanently and for good.  In my opinion the procedure will eventually become legal and common, but right now I’m still not sure what to make of it.

The proposed lien strip rule will require a motion prior to the confirmation of the Chapter 13 plan asking the court to issue an order establising the value of the home as compared to the amounts owing on  the mortgage liens.  This motion requirement appears to be an invitation to a fight with the lender and the lenders’ lawyers.  I’m not absolutely sure, but the impression I have is that the bankers’ and lenders’ lawyers on the committee outnumber the consumer bankruptcy lawyers on the committee, so that the proposed rule is coming out leaning way in the direction of the bankers.  If this rule is approved, it appears to me that it would make the procedure more risky and more expensive than what most of us were anticipating.

After the lien strip session I attended a session on how to prepare one’s law practice for a disaster, and another sessin about reaffirmation agreements.

So that’s what I learned in school today. 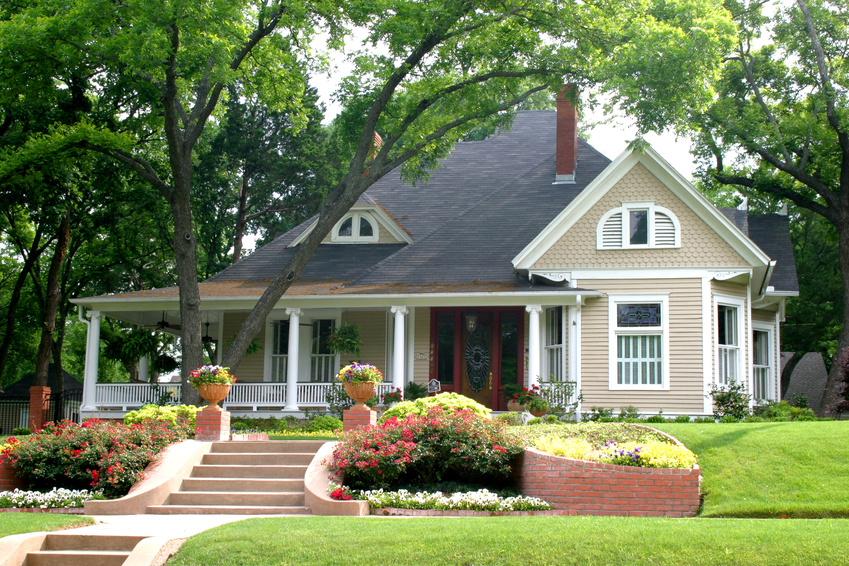 What I am about to say here applies only to Minnesota and the other states in the swath of territory here in the middle of the US which is served by the 8th Circuit Court of Appeals.  It is only my opinion.  You may find other attorneys who would disagree.

We have been waiting for the 8th Circuit Court of Appeals to make a final decision on lien stripping.  I’ve been telling people for months that I would really like to see what the appeal court has to say before I get seriously into lien strip work.

In a bankruptcy context, when  you see talk about “lien stripping,” it is about a process in Chapter 13 cases where a second mortgage can be treated as if it was unsecured.  This can be done, if it is permissible at all, in Chapter 13 cases where the value of the house is lower than the balance on the first mortgage, so that there literally is no security to support the second mortgage.  The second mortgage becomes no longer a mortgage on the house, no longer a lien that must be paid if you want to keep the house.  It is to be treated like any other unsecured debt.  Usually in Chapter 13 the unsecured creditors get paid very little, only a fraction of the full amount of the debt.

A lower court – the Bankruptcy Appellate Panel (or BAP) – ruled about two years ago in the Fisette case that the procedure is permissible.  The decision was promptly appealed to the 8th Circuit Court of Appeals, and we have been waiting for a decision ever since.  Finally the big decision was released yesterday.  I practially held my breath as I tried to figure out what the decision said. I printed a hard copy for myself to I could go over it more carefully.   It started out reading in a fairly positive way. As I flipped through the pages, at first I thought I was seeing a decision in favor of lien stripping.  A footnote on page 3 of the decision listed a string of cases from other courts which say that lien stripping is an acceptable procedure.  The opinion, however, comes to an abrupt end with the words, “The appeal is dismissed for lack of jurisdiction.”

Only “final” orders can be appealed.  The court said they didn’t think the order being appealed was final.  They sent it back to the lower court for “further judicial activity,” whatever that means.  They don’t seem to have decided a thing, and it’s very disappointing.

It is true that they did not overturn the BAP decision.  That means that the BAP decision, which said that lien stripping is OK, is the current law of the 8th Circuit.  However, the lower court judge this is apparently being sent back to is reputed to be very much against the lien stipping idea.  There is likely to be another lower court decision which again will be appealed.  It’s hard to tell, but the process could take years before we have the clarity I was hoping for.

It will take a while before the legal community in these parts has this decision fully digested.  It is very early to say what the meaning of it really is.  I’ll try to keep you posted.

This post is for general information purposes only, is not legal advice, and does not create an attorney-client relationship.  Please consult the attorney of your choice concerning the details of your case.  I am a debt relief agency, helping people file for relief under the federal bankr