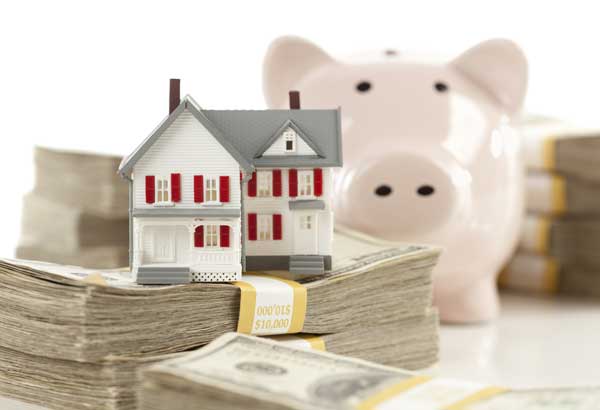 For more info about exempting your property so the bankruptcy trustee can’t have it, look at my exemption page.  For a rant about what’s wrong with the Minnesota state exemptions, please take a look at my post Minnesota State Exemptions Still Leaking Like a Sieve.  You might also want to take a look at this video: 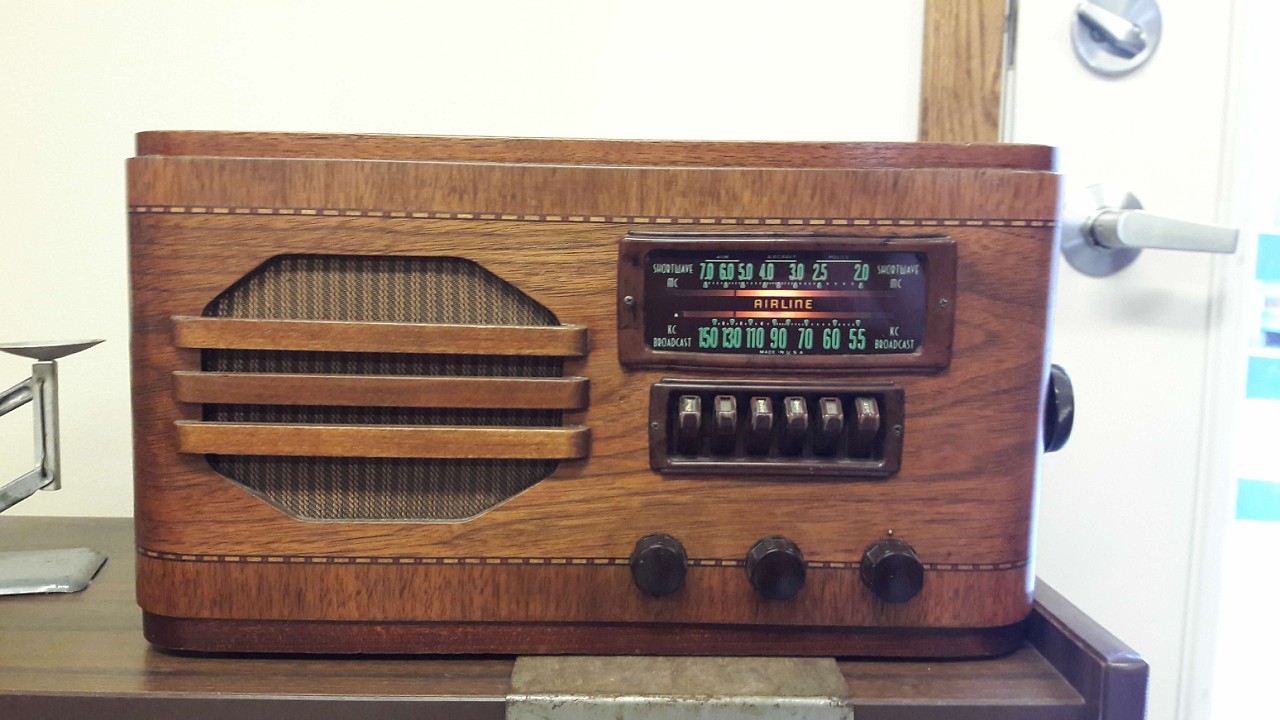 When you file a Chapter 7 bankruptcy, ownership of all your assets all the way down to your socks passes to a trustee appointed by the court.  The only way to avoid losing your shirt and most everything else you own is to claim the assets as exempt.  If you qualify to use the federal exemptions, it is very likely that everything you own will be exempt and you will keep all your assets.  That’s the result I always want to see – my client gets rid of his or her debts but keeps all his or her stuff.

For example, the only electronics clearly allowed as being exempt are a radio, a phonograph and television receivers.  Notoriously, computers are not exempt.  Neither are cell phones, tablets, game machines, printers, monitors or any other device that isn’t a TV, radio or phonograph.

There’s no exemption for jewelry, unless it’s a wedding ring that was actually present at the wedding ceremony.  There’s no exemption for guns, sporting goods such as bicycles or exercise equipment, or collectibles of any kind.  Household furnishings, clothing and appliances are exempt, but a riding lawn mower is not considered to be an appliance.  Money in your checking account or savings account is not exempt unless it can be traced to a pay check from employment which was deposited within the last 20 days.  There’s no exemption for any kind of a tax refund which may be owing or which may have accumulated as of the date of filing the bankruptcy.  Bankruptcy trustees routinely present my clients with a form which signs over their tax refunds.

Several weeks ago two bills were introduced at the state legislature in St. Paul to try and correct some of this.  One of them added exemptions for the following, all of which currently are absent from the exemption list:

When I heard last week that the legislature had passed an amendment to the exemption statute, I got quite excited.  I thought it must be the bill I just described above.  I was quite disappointed to learn that it was another bill which only added one provision: an exemption for health savings accounts and medical savings accounts up to a value of $25,000.  It’s nice that the amount of the exemption is so high, but I almost never see anyone with an HSA which has any more than a few hundred dollars in it.

So except for the new exemption for the HSAs, we are still stuck with all the same old problems with the Minnesota state exemptions.  Oh well, at least the antique radio in my office is exempt.