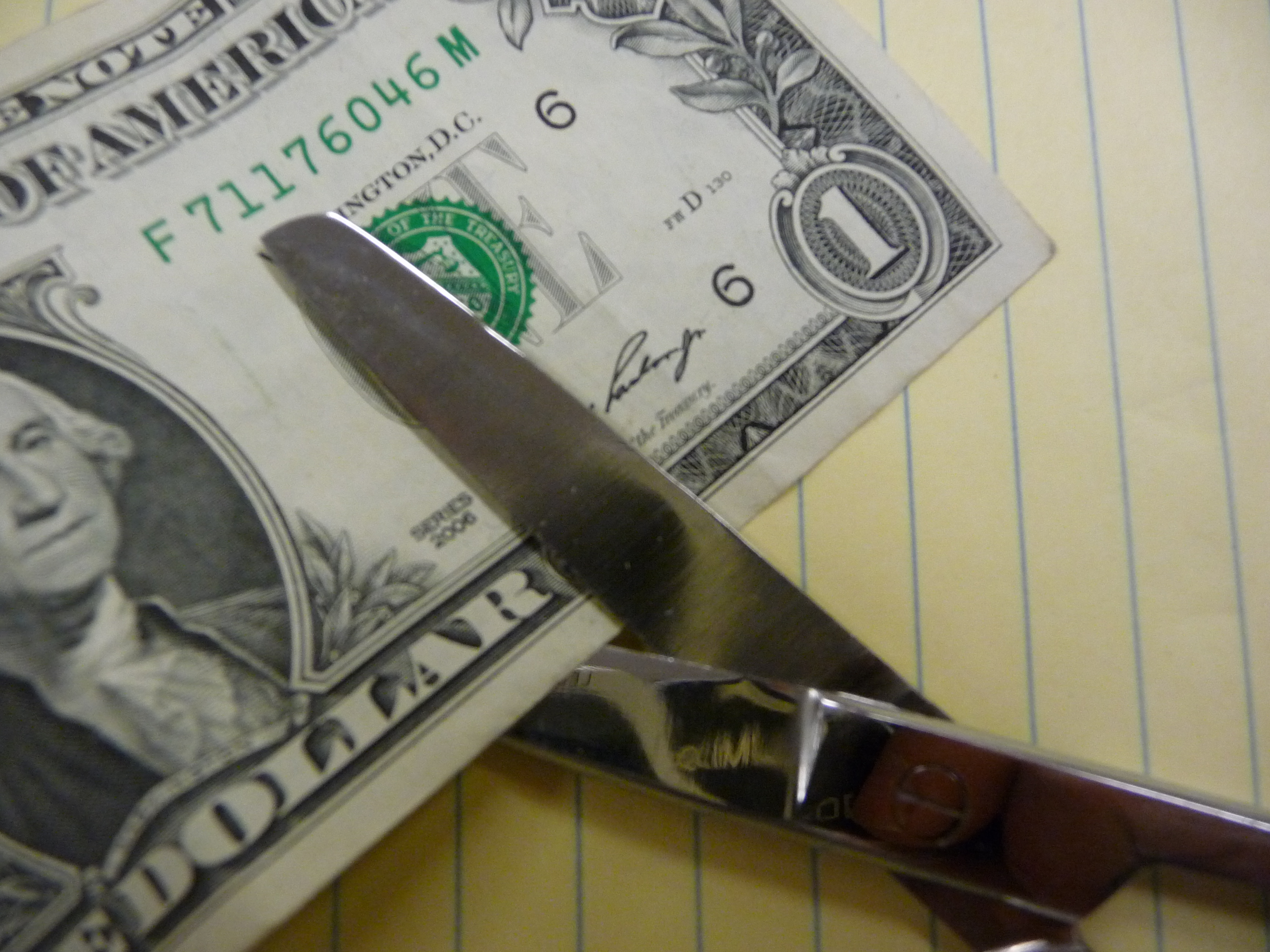 Well, tax season is finally over or at least winding down.  Most of my clients have already received their 2013 state and federal income tax refunds.  The Minnesota property tax refund and Minnesota rent credit refund won’t be sent, however, until later in the year.   Who owns the tax refunds is always a big issue in any kind of personal bankruptcy, whether it’s Chapter 7 or Chapter 13.  This is because refunds not yet received are considered an asset, even the tax refunds for this year that won’t be received until next year.  Most people don’t ordinarily think of these as assets, because they may be way out of reach at least for now.  But the Chapter 7 and the Chapter 13 bankruptcy trustees definitely count them as assets.

In a Chapter 7 bankruptcy the starting point in answering the above question is that the bankruptcy  trustee owns the refunds. This can be said because upon the filing of a Chapter 7 bankruptcy, ownership of everything – all the Debtor’s assets right down to his or her socks – is transferred to the trustee.  My job as a lawyer representing the Debtor is to keep the trustee from being able to keep as much of the assets as possible by claiming those assets as exempt.  Anything that’s exempt can’t be kept by the trustee.  When you see the term “no assets case,” that means it’s a case where all of the assets were exempt so that the trustee was not able to keep anything.  Most of the Chapter 7 cases I file fall into this category.  The ownership only passes to the trustee in theory, and then it comes right back to my client.  A relatively painless process.

In a Chapter 13 bankruptcy there is no passage of ownership to the trustee, but the trustee takes the assets into account when determining what the payments are to be in the Chapter 13 Plan.  If there are any non-exempt assets, the payment plan must provide enough so that the unsecured creditors receive an amount equal to at least the amount of the non-exempt assets.  This is referred to as the “best interests of the creditors rule.” When we know there are going to be non-exempt assets, sometimes a Chapter 13 can be preferable.  This is because it is usually easier to keep an asset and make some monthly payments than it is to give up the entire asset.

When the assets include tax refunds, the question arises as to which of the two columns the tax refunds belong in.  Years ago I assumed that if the tax return was joint, then the refund should be split evenly between the spouses for purposes of claiming it as exempt.  Turns out this is not how the 8th Circuit Bankruptcy Appeals Panel sees it.  In the case of In re Carlson decided in 2008, they decided that the tax refunds have to be prorated between the spouses based on the each spouse’s income.  So if one spouse earned 80% of the income, then 80% of the refunds gets attributable to that spouse.    If one of the spouses is not working, then all the refunds belong to the spouse who works.  This can obviously be a problem if allocating it that way runs one spouse’s wild card exemption  above the magic $12,725 level.

It’s complicated.  Not properly claiming the exemptions for the tax refunds is one of the most common mistakes made by people who file their own case without a lawyer.  Most of the time I can manage to claim all of the tax refunds as exempt so my clients can keep them, but sometimes I just can’t get it all.  For one thing, there are always other assets in addition to the refunds for which the wild card exemption is needed.

This post  is for general information purposes only and does not create an attorney-client relationship.  It is not legal advice. Please consult the attorney of your choice concerning the details of your case. 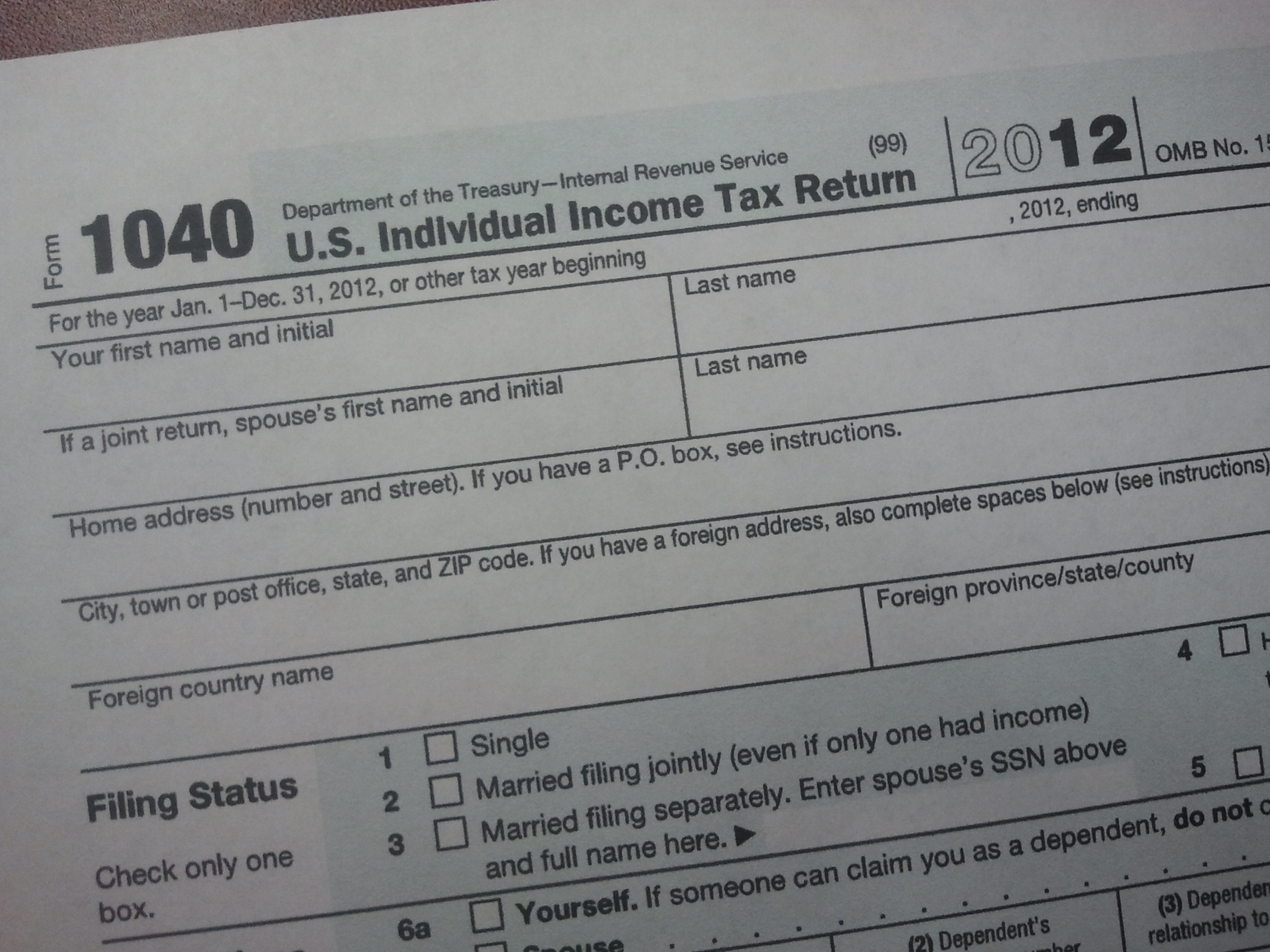 It’s tax time – again.  For many, including myself, it can be a time of fear and loathing.  Given a choice between having a colonoscopy or going to see my accountant to prepare my annual taxes, I would probably choose the former.  I’m relieved to be able to say that mine are done and filed.  So glad to have that over with.  Since I’m self employed, I almost always have to pay in.

For my Chapter 13 clients tax time has another layer of complexity, trickiness might be a better word.  Most Chapter 13 plans in Minnesota are required to have a provision that says the Debtors are to provide copies of all annual state and federal income tax returns to the Trustee’s office as soon as the returns are filed.  If they are to receive a refund, the provision usually allows married debtors filing jointly to keep the first $2,000 of the refunds, and allows individual filers to keep the first $1,200 of the refunds.  After those allowances, the balance of the refunds is to be paid into the Chapter 13 Plan as an additional contribution.  This contribution benefits the creditors, but usually has no particular effect on the monthly payment plan for the Debtors.  After making this extra contribution, in most cases the monthly payments under the Plan continue unchanged and on the same schedule.

The preferred method of sending the tax returns to the Trustee is now to make the return into a PDF and email it to an email address that the Trustee’s office has designated for that purpose.  After that the Debtors should wait for a letter from the Trustee’s office which will tell them how much of the refund should be mailed in.  The letter is usually sent promptly, although it comes by snail mail.  Since I tend to be copied with both the emails and the snail mail, I have had quite of bit of this correspondence arriving on my desk over the past few days.  So far this year there has been only one case where I disagreed with the way the Trustee’s office was calculating how much my clients were to send in.  When that happens, I have always been able to straighten things out with a of series of email exchanges with the staff person who did the calculations.

Here’s a few important things to know about how they calculate exactly how much the extra contribution from the tax refunds is supposed to be.  First of all, if you get a refund from one level of government – for example the feds – and have to pay in to the other level of government – for example the state, usually you can expect the amount you had to pay in to be deducted from the amount of the refund.  If you paid to have an accountant or other preparer to do your returns, be sure to send the bill for the tax preparation in to the Trustee’s office along with the tax returns.  At least this year I have been seeing the Trustee’s office allow a credit for the cost of tax preparation.  In one letter that just arrived on my desk, they allowed a credit for a $96 processing fee from TurboTax.

If you find your refund to be a whole lot more than the part you are allowed to keep, I’ve never seen anybody get in trouble for adjusting their wage withholding so that next time the refund won’t be so large.  Such adjustments can involve a lot of trial and error, however, and you might find it pretty hard to get it just right.  It’s easy to overshoot the goal and wind up having to pay in to the IRS and Department of Revenue.  Like Garrison Keillor says, be careful.

Keep in mind that everything I say here only applies to Minnesota cases.  I would expect that practices vary quite a bit around the country concerning this topic.  And as I always say, this post is for general information purposes only.  It is not legal advice and does not create an attorney-client relationship.  Please consult the attorney of your choice concerning the details of your case.