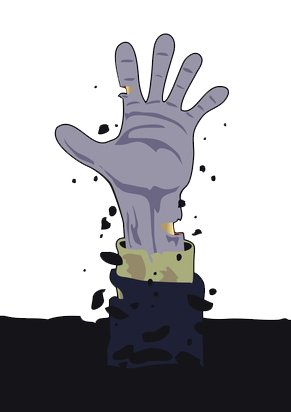 Over the New Year weekend I saw a Wall Street Journal article. It was about certain banks and credit card companies trying to trick people into paying expired debts. Those would be debts so old that they are now barred by the statute of limitations.

In Minnesota the statute of limitations on most obligations is six years. That means anything you haven’t paid on for six years is probably not a debt that can be legally collected. The Wall Street Jounal article describes a plan where people with such expired debt are offered new credit cards, but in exchange for getting the card they are required to pay off some of their old expired debt. The marketing for these new credit cards can be very misleading. A lot of people are signing up for these deals without understanding that the debt they are being asked to pay as a condition of getting the new card is rally old and now bogus.

I see that Yahoo Finance has republished the article or part of it, which you can find here.

Tip if you are sued for expired debt: Last time I checked, in Minnesota a bill collector can still sue you and still get a default judgment for debt which is past the statute of limitations. That’s because the statute of limitations is an affirmative defense that must be raised in a response to the lawsuit. So if you are sued for debt that you think is probably expired, you need a lawyer to help you raise that defense. Properly raised, the statute of limitations is a defense that makes the debt go away – but ONLY if it is properly raised as a defense. I would discourage you from trying to raise the defense yourself. You can try, but it’s complicated and would be easy to mess up.